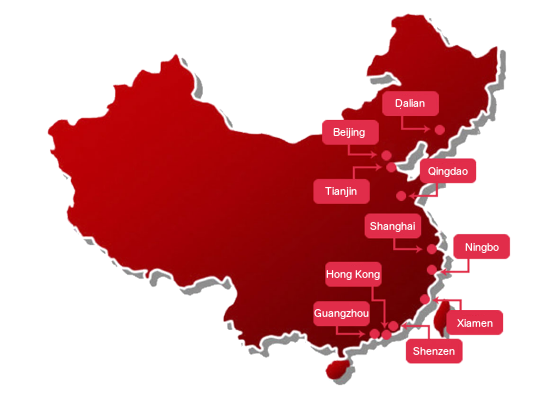 Tandem China has offices in 10 major cities across China and agent relationships to enable shipments in all regions of China. Wherever your goods, importers or exporters are located within China, Tandem China’s offices can take care of your logistics needs allowing you to focus on your business.

China’s political, cultural & educational capital, Beijing is home to the headquarters of many of China's largest state-owned companies and is a major hub for the national highway, expressway, railway, and high-speed rail networks. Beijing is home to 41 Fortune Global 500 companies, the second most in the world behind Tokyo and over 100 of the largest companies in China. Beijing Capital International Airport is the second busiest in the world by passenger traffic.

Tandem Beijing is well positioned to meet the needs of the network clients with shipments to and from Beijing, ensuring safe and on time pick-up and delivery, customs clearance and documentation handling.

Predominantly an airfreight center, Beijing acts as Tandem China’s Northern airfreight hub, consolidating our freight from the major Northern cities in order to achieve rate efficiencies for our clients. 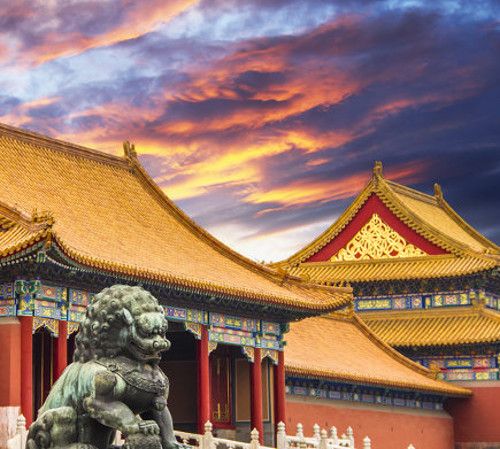 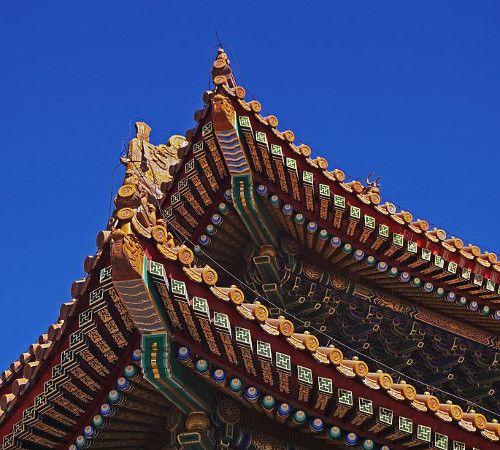 Dalian is a major city and seaport in the south of Liaoning province. The southernmost city of Northeast China and China's northernmost warm water port, Dalian Port is emerging as a very important port for international trade. A new harbor for oil tankers at the terminus of an oil pipeline from the Daqing oilfields, was completed in 1976.

Also completed recently is a newer port on Dagushan Peninsula on the northern suburbs, specializing in import/export of mining and oil products. Together with its rail links, Dalian International Airport and two major express roads to Shenyang, Changchun, Harbin in the north and to Dandong to the east, Dalian has become an important distribution center.

Tandem Dalian handles the import/export of shipments by both sea and air to and from all major global commercial centers.

Tandem Guangzhou is located in the capital and largest city of Guangdong province, China’s 3rd largest city. Located on the Pearl River, about 120 km north-northwest of Hong Kong and north-northeast of Macau, Guangzhou is a key national transportation hub and trading port. The main manufacturing hub of the Pearl River Delta, with major industries including auto-mobile assembly, biotechnology and heavy industry along with international trade, logistics, processing and computer software.

Guangzhou's main airport is the Baiyun International Airport, opened in August 2004. This airport is the 2nd busiest airport in terms of traffic movements in China. The port of Guanzhou serves as an important economic and transport center for the Pearl River Delta region and Guangdong province. It is also a vital transport hub for industries located in the neighboring provinces of Guangxi, Yunnan, Guizhou, Sichuan, Hunan, Hubei and Jiangxi. 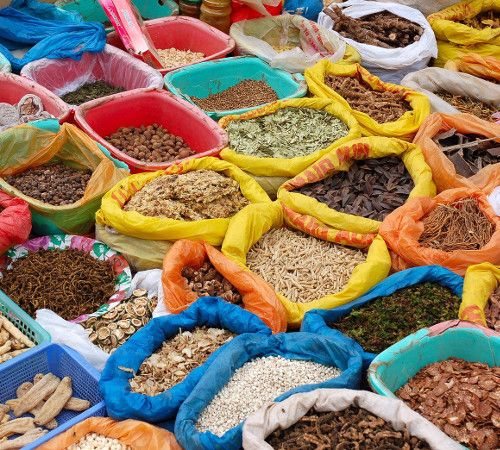 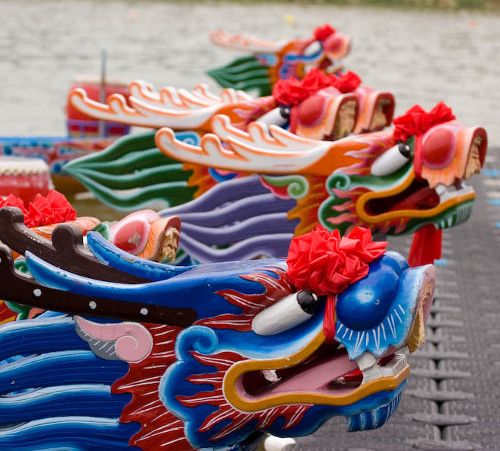 Hong Kong is known for its expansive skyline and deep natural harbour, with a land mass of 1,104 km2 and a population of over seven million people, it is one of the most densely populated areas in the world. It is the world's largest re-export center for products made outside of the territory, especially in mainland China, and distributed via Hong Kong. Its physical location has allowed the city to establish a transportation and logistics infrastructure that includes the world's third busiest container port and the world's busiest airport for international cargo.

Tandem Hong Kong’s dedicated team specialize in the operations of sea and airfreight along with contract logistics. Focus is firmly placed upon individual customer requirements both for transportation and information flows, using the latest appropriate technology to provide our customers with tailor made software and systems, enhancing working partnerships and maximizing quality standards.

Ningbo is an important port city located 220 KMs southeast of Shanghai. The city's export industry dates back to the 7th century. Today Ningbo is a major exporter of electrical products, textiles, furniture, food and industrial tools. The private economy of the city is especially well-developed, contributing 80 percent of total GDP in 2013.

Tandem Ningbo is located in this economic center for the southern Yangtze River Delta. Among the most competitive cities in China, Ningbo has a port ranked 6th around the world in terms of annual cargo throughput. The port is deepwater and capable of handling the largest vessels. Five expressways connect Ningbo with its surrounding cities. Tandem Ningbo focus on seafreight activities with airfreight requirements predominantly met  via Shanghai. In 2007 the Hangzhou Bay Bridge was built, cutting highway transit time to Shanghai to two and a half hours from five. 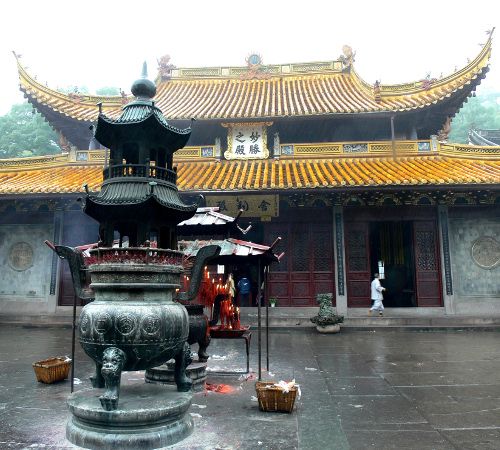 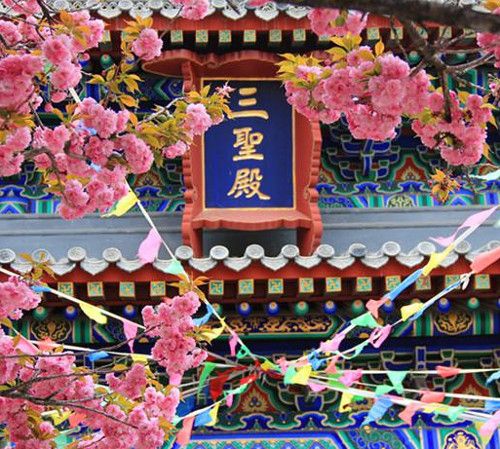 Across the Shandong Peninsula while looking out to the Yellow Sea, Qingdao is a major seaport, naval base, and industrial center. The world's longest sea bridge, the Jiaozhou Bay Bridge, links the main urban area of Qingdao with Huangdao district, straddling the Jiaozhou Bay sea areas.

An important region in Eastern China, Shandong Province has seen substantial change in its economic landscape in recent years with much of this development concentrated in Qingdao. Internationally, Qingdao is perhaps best known for its Tsingtao Brewery, founded in 1903 that produces Tsingtao beer, the best-known Chinese export beer. It is also home to Haier, a large white goods manufacturer, and Hisense, a major electronics company.

Tandem Qingdao is well positioned to handle cargo not only via the port of Qingdao but through the Ports of Yantai, Rizhao and Weihai depending upon client requirements.

Shanghai,  a global financial center, the commercial and financial center of mainland China and a transport hub with the world's busiest container port. Located in the Yangtze River Delta in East China, Shanghai sits at the mouth of the Yangtze in the central portion of the Chinese coast. Shanghai is one of the leading air transport gateways in Asia. The city has two commercial airports in Pudong and Hongqiao.

In the last two decades Shanghai has been one of the fastest developing cities in the world. Manufacturing accounts for approximately 40% of GDP mainly from relatively high end manufacturing of automobiles, electronics, petrochemicals, iron & steel and equipment. .As of September, 2013, Shanghai is also home to the largest free-trade zone in mainland China.

Tandem Shanghai has a highly experienced and professional team of staff that handle all aspects of  the shipping process, so that their clients can focus on their core business. 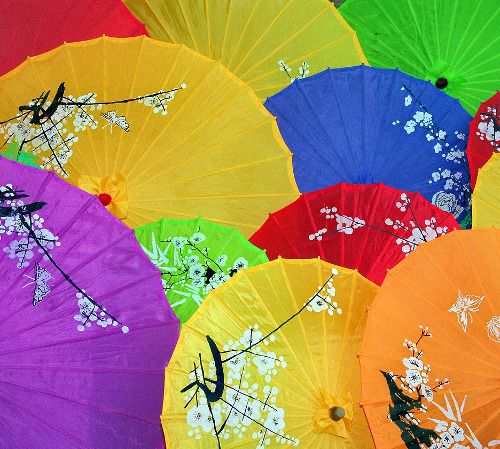 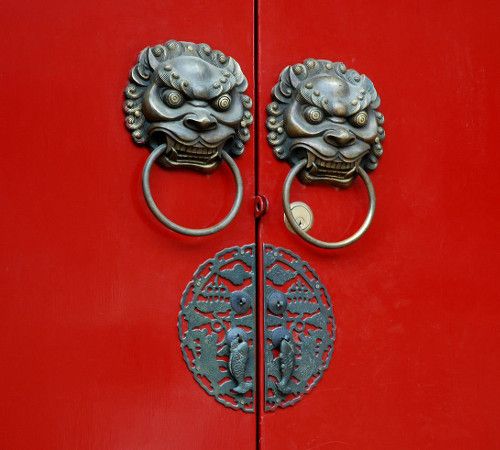 A major city in the south of Southern China's Guangdong Province, situated immediately north of Hong Kong Special Administrative Region. The area became China's first Special Economic Zone. In the 1990s, Shenzhen was described as constructing "one highrise a day and one boulevard every three days".

Tandem Shenzhen handle cargo through each of the terminals depending on shipper / consignee location, assisting clients to choose the most cost effective and time saving solutions.

Tianjin is a dual-core city, with its main urban area located along the Hai River, which connects to the Yellow and Yangtze Rivers via the Grand Canal; and Binhai, a New Area urban core located east of the old city, on the coast of Bohai Sea. As of the end of 2010, around 285 Fortune 500 companies have set up base in Binhai, which is a new growth pole in Northern China and is a hub of advanced industry, logistics and financial activity.

Since the mid-19th century, Tianjin has been a major seaport and gateway to the nation's capital. Tianjin is transforming into a hub city for international shipping and logistics, modern manufacturing and research and development. Tianjin pillar industries are information technology, automotive, bio-tech and pharmaceuticals, metallurgy and petrochemical industries.

Tandem Tianjin focuses on the smooth and efficient handling of seafreight cargo, customs clearance and distribution to and from the region. 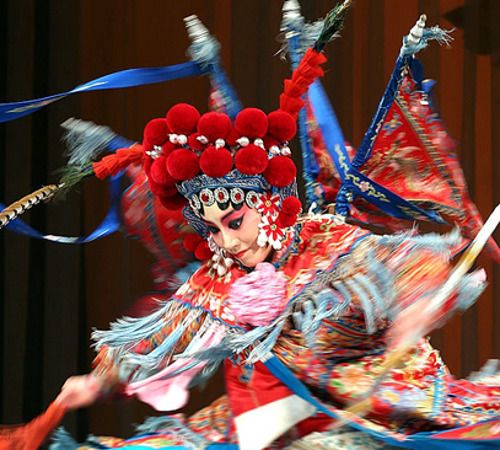 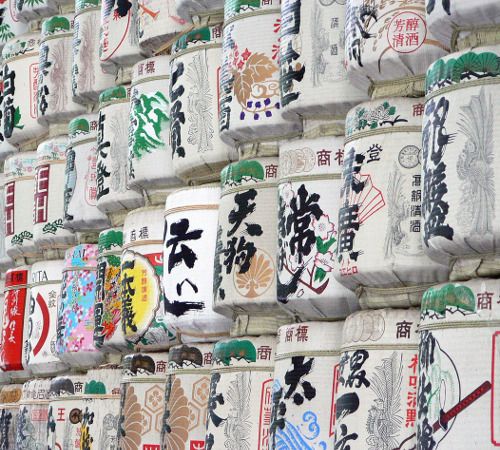 The Port of Xiamen is a large deepwater port situated on the northern part of Xiamen Island. It has an excellent natural harbour and is well connected to the mainland by road and rail. The Port of Xiamen has since the early 1980s been one of the busiest in China. Xiamen Gaoqi International Airport on the island of Xiamen is a main air hub in East China with flights to over 60 domestic and international destinations. Among airports in China, Gaoqi ranks in the top 8 for cargo traffic.

Tandem Xiamen are dedicated to providing sea and airfreight services and smooth communication and documentation flows to Tandem clients Worldwide.